From Miami to … Ibiz…. Bayside

‘Sup guys and gals, it’s been a while!

I started this blog as a way to talk about my relocation from London, United Kingdom, to New York City, United States of America. Since getting here, I’ve written one post about my mental first day, two posts on how amazing a Caribbean Cruise is (who knew?), and another about how crap American banks are.

So why, exactly, has it been so bloody hard for me to write something new and meaningful in two-and-a-half months, and what have I been up to in that time?

As it turns out, quite a bit. So I thought I’d finally sit down with some Biffy Clyro and tell you about it.

Getting back from the cruise and back into ‘real life’ was pretty much as hectic as getting into the country and onto the cruise. We arrived in port on the morning of September 4th and headed northwards. After a flight that involved a very unruly toddler and his exasperated mother in the seat next to me (thank fuck for Bose QC35s. Seriously. Just go and buy them. Now.) we touched down at New York’s La Guardia airport / construction site and made our way back to Flushing in Queens, where AJ’s car was. By the time we got back, there was time for re-packing my shit into a gigantic bundle of nonsense – once more – and a tasty bite to eat before I had to get an Uber into the city, to my overnight stay at the Hilton Garden Inn, Times Square. I had time to finalize some paperwork, get my head calm, and get a night’s sleep.

I’m not going to go into work stuff, because it is its own story, and those that really care have already chatted with me offline.

At the end of the first day I went back to the hotel (thankfully it was right around the corner from the office), got my ridiculous bags, and headed to my next location – a house in Brooklyn.

The house was awesome. The guy who owned it had been undergoing a significant rebuild – basically gutting the entire thing and refurbishing from top to bottom. My room was huge – a queen sized bed, sofa, desk, mini-fridge, and a shared en-suite. It was a 15 minute walk across the Pulaski Bridge from Brooklyn into Queens, then 5 minutes on the 7 Train straight into Bryant Park, which is where the office was! In fact there is a subway entrance in the bottom of our building. Pretty handy right? 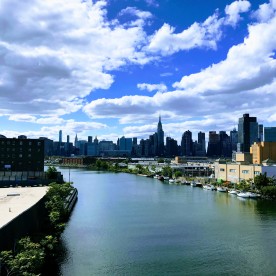 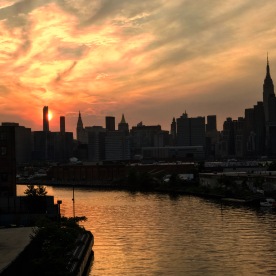 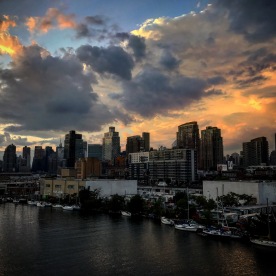 Oh yeah, the view of New York from the bridge was awesome.

The original plan was to be there for four to six weeks – I conservatively estimated that it would take that long for us to find a decent place, sign the lease, move in, and so on. After a wealth of potential opportunities in the summer, property had really dried up in the time it took me to move here, so I wasn’t too hopeful. More to the point, I didn’t want to get my hopes up; everything had gone so well up to this point that I didn’t want to get carried away.

At the end of the first week, our broker – Terry – had set up some viewings for us. He had sent us a list of places discovered while we were cruising and we had whittled it down from around eight to two. They were both in a place called Bayside in Queens, somewhere I’d not heard of but that AJ said was nice. Turns out she used to go to school there!

I got the train from work and we went off to view the first property. Damn. It was a shit hole. This, I thought, is where reality bites. As Terry gamely showed us around the property I started inwardly panicking.

We left the property – neither AJ or I had said anything to each other but we later discovered that we’d been wandering around sharing exactly the same thoughts. We headed to the second property, which I’d only green-lit because it had a decent-looking kitchen. I hadn’t been all that impressed with the rest of it.

It was good. It was really good. I instantly began to populate the place with furniture in my head. The kitchen was as spacious as the pictures promised – and most importantly what I had hoped for when moving here – but the rest of the place was just as good. Cherrywood hardwood floors, big rooms, two healthy-sized bathrooms, ample closet space, and two balconies. One for the living space and one just for us, off the side of the bedroom.

By the end of the following week, we were signing the lease. A week after my last post we were loading everything back into AJ’s car and bringing it over to Bayside, ready to start our new home. 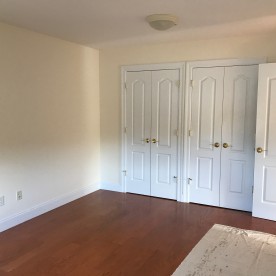 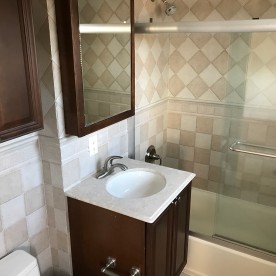 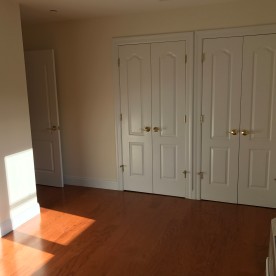 One thought on “The Great British Catch-Up: Part 1”

Never, ever, ever book a flight with @iberia
#iphone
Divine food and love from @deuxave for celebrating 5 years with this lovely one 🥰
The “omg @heebeegeebee came to town” surprise visit photo dump 😁
Pennsylvania Thanksgiving Tesla Roadtrip Photodump!!
Seeing @olansound, @gardenstate_music and @aboveandbeyond at @redrocksco was the highlight of my year. Highlight of several years. Red Rocks is an incredible venue and should be a bucket list item for any fan of music. #redrocks #anjunafamily #olan #gardenstate #aboveandbeyond
Loading Comments...
%d bloggers like this: